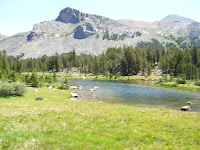 ……and the idea was poorly thought out from the start. Middle of Summer, heat wave forecast. What could go wrong?

It is called the Big Meadow Fire burning in the Foresta area. Wildland Fire guys are updating details. National Parks Traveler has some information as well.

Planning prescribed fires in Yosemite in the Summer is a dumb idea. Smoke hinders valley views and causes delays on the few roadways in the park.

It’s also irresponsible to play with fire in the middle of the tourist season.

So far 2,000 acres have burned, roads have closed, cabins are threatened, businesses are affected and most importantly firefighters and air tanker pilots are put at great risk chasing this mistake. 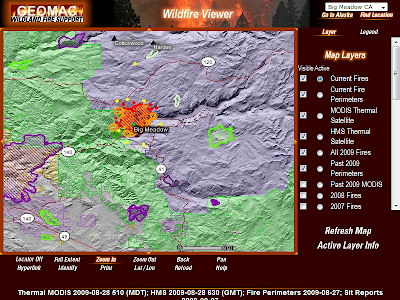 I’m all for controlled burning but there is a season for this, not the middle of the Summer, near the entrance of a National Park.