The City of Ventura has imposed a mandatory inspection fee of $99.00 on 1,252 homeowners who live in fire prone neighborhoods according to the Ventura County Star.

“The fee is necessary to pay for hundreds of hours of annual inspections that the department no longer can afford, Fire Marshal Brian Clark said.

“We need to recover our costs,” he said. “We need a sustainable funding source for this program. That’s the bottom line….

…Not a single home has been lost to a wildfire in recent years, something he credited to residents and successful fire deployment efforts.

Ventura Mayor Christy Weir said the fee is part of a city effort to recoup money for direct services when feasible. The city faces a $4 million deficit in the budget that begins July 1.

As for the homeowners who don’t see anyone doing the inspections, “they don’t see the whole bulk of the work that goes behind the scenes,” Clark said, adding that the fee will help pay for administrative costs, including property records collection and mailings.””

Citizens are squawking in the comment section under the article but their complaints are not finding an audience here. Off the top of my head I’ll guess the average hillside dweller in Ventura is living in a million dollar home. A hundred bucks won’t break anyone’s bank.

It’s not like the the city and county are immune to the realities of fire.

It’s not stretch to thinks this, 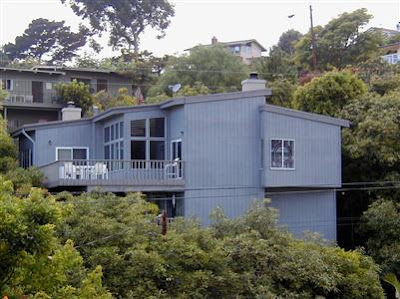 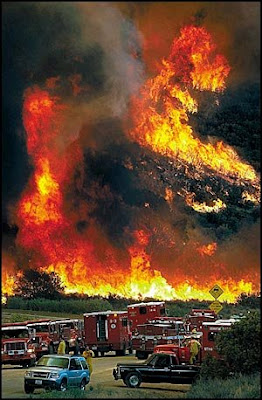